We have been in talks with representatives of the Centre for Theatre and Music, “Stojan Buchvarov”, in Varna*, Bulgaria during the last weeks in order to build a cooperation. The theatre is very famous and internationally recognized. It has been awarded with several – also international – prizes for its cultural achievements.

*The city of Varna is located in the southeast of Bulgaria at the Black Sea with 500.000 inhabitants. Varna is candidating as European Capital of Culture 2019.

Benefit & Joy has now established an official partnership with Varna Theatre, together with its director Daniela Dimova (opera singer and council member of Varna) and both art director and artist, Plamen Georgiev.

Our common targets for the future are based on an intercultural exchange, e. g. by Bulgarian theatre performances in Germany and vice versa. We are also planning crossover projects like “Rock meets Opera”. By doing this, we hope to tear down some “frontiers in people’s minds” and to get to know one another better. And we also want to show that Eastern Europe – contrary to countless media reports – is at a high state of cultural and scientific development, rich in both history and diversity, both modern and traditional at the same time.

It will take some time to put our plans into practise, but we are very confident that we will do good. And our joint events will always raise some money for the needy in Eastern Europe. Last but least we hope to play our part in increasing the willingness of supporting both social and cultural projects in Varna. 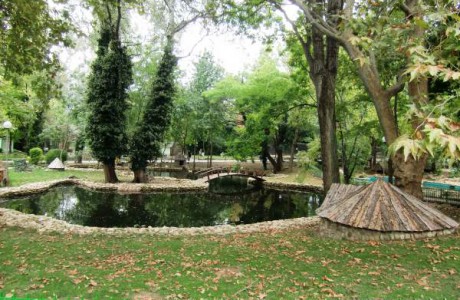 Update: The Zoo of Varna on the Road to Success! 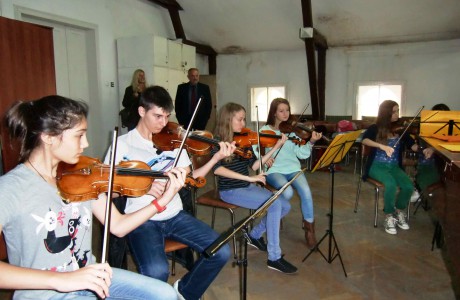 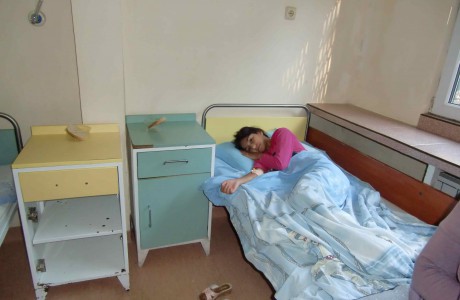 Help for Children’s Hospital of Varna! 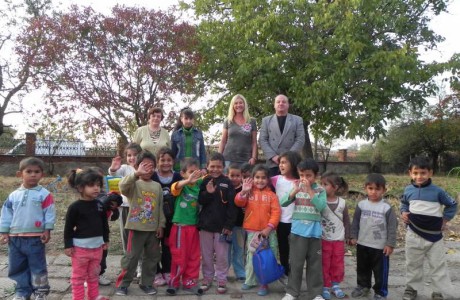